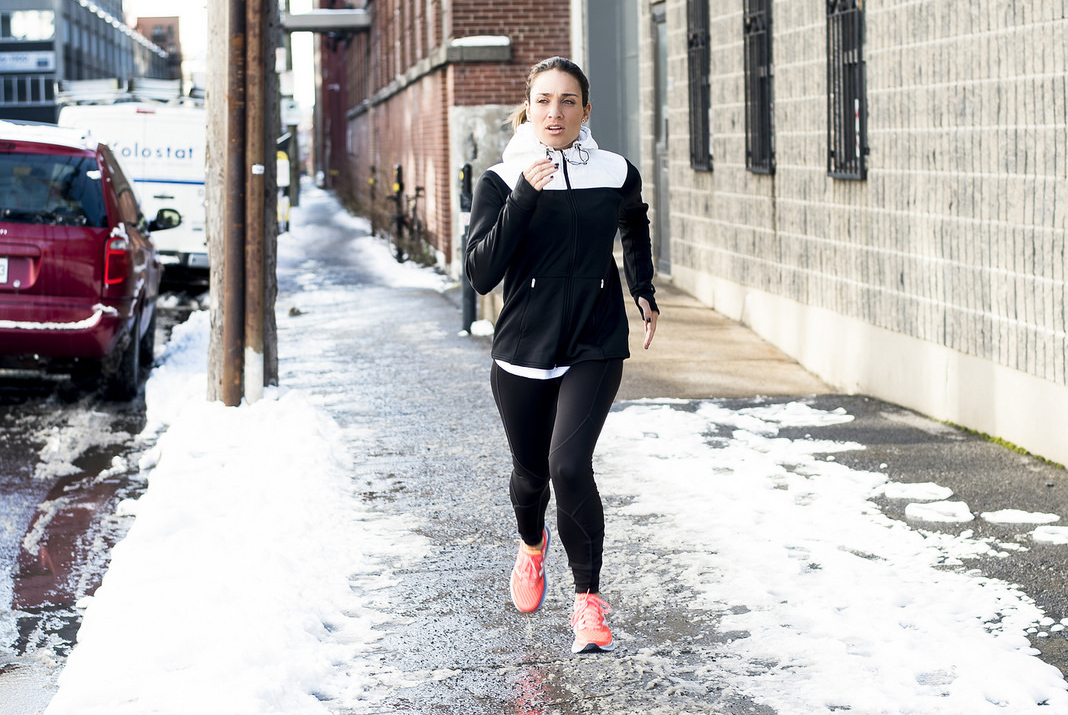 Self-coached, age-group runners and cyclists often end up doing a large percentage of their training at what can be described as “moderate intensity” (or zone-three using Dr Cogan’s training zones). We can only speculate the reason athletes choose this intensity but here are a couple educated guesses. One: beginning runners when moving from walking to running have no “easy pace” yet. Every run is moderate effort. Whereas an elite runner can easily lope along at an exhilarating pace of seven-minute miles and still be at an easy effort. Two: With limited time to train, age-group athletes feel the need to make every minute count so easier low intensity (zone 2) training feels too easy whereas sub-threshold (zone 4) and above hurts enough to be avoided.

I warn my athletes against training too much at moderate intensity and this study does a nice job of pointing to the science behind this notion.

Impact of Training Intensity Distribution on Performance in Endurance Athletes

All of the runners completed a 10K time trial before the training period began. After 10 weeks, they ran a second time trial to determine which group had improved more. On average, members of the “polarized” training group (so named because of the lack of moderate-intensity running) improved their 10K times by 41 seconds more than the members of the other groups.

Esteve-Lanao’s study pointed to a clear advantage to what he called, “polarized training” – that is training at low intensity and high intensity and avoiding moderate intensity.

Why did the runners who trained less intensely improve more? Esteve-Lanao speculated that the polarized training protocol imposed less fatigue on these runners so that they were fresher for their high-intensity sessions, and benefited more from them.

This doesn’t mean there is no place for zone 3 in your training program. What’s important, according to this study, is that you do about 80 percent of your weekly running at low intensity. How you distribute the remaining 20 percent of your training in the moderate- and high-intensity zones is less important. But the typical recreational runner does almost half of his running at moderate intensity, and that’s way too much. Compare that number to the training intensity distribution of the typical elite runner, which is 80 percent low, 10 percent moderate and 10 percent high.